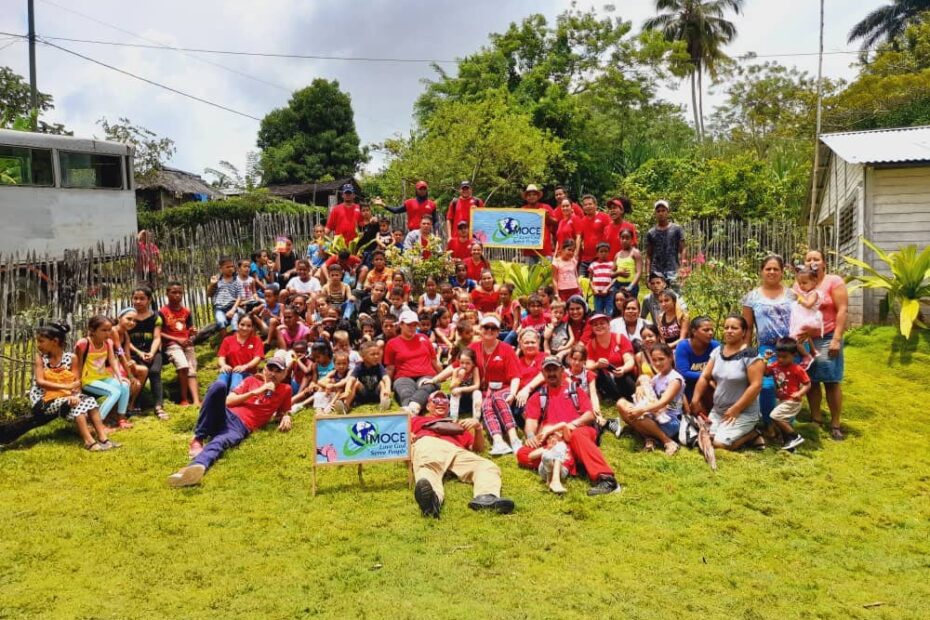 Greetings from the distant island of Cuba. There are currently two IMOCE mission teams working on the island: one in the city of Havana, and Pastor Angel Luis and his wife Neris lead the work here. And the second team in the East of Cuba, in the city of Santiago De Cuba, under the leadership of pastor Roelbis and his wife Anna. Although we have not posted information about our ministry for a long time, we are working tirelessly to expand the Kingdom of God.

The Havana team organizes playgrounds almost every week in various municipalities of the city, in the most remote and poor areas.

From February until today, 12 playgrounds have been held and one or two events are planned almost every week until the end of the summer.

In Cuba, street evangelism is NOT ALLOWED, so every time we manage to organize and spend HAPPY TIME on the streets of the city, this is a huge victory!

In Cuba, the situation with gasoline is very difficult now, electricity is constantly cut off, there are big problems with food, it is almost impossible to buy anything on the open market, there is not even sugar, for a long time we did not even have corn. But the Lord has control over any situation, and we received support and help out of the blue. I was contacted by a family from Minisota, they were going on vacation to Cuba and asked for help in arranging their vacation. And at my request, they agreed to serve us and bring the things necessary for the service. Thanks to the mission president brother Nikolay Kolomiyets and his team, funds were donated for the purchase of T-shirts, sweets, and corn, and most importantly, they were able to purchase another cotton candy machine, which we needed so much for the team from Santiago!

And there were great difficulties at customs: they did not let the cotton wool machine, corn and wireless microphones through, but we began to pray right in the waiting room and a miracle happened, after talking and persuading we were allowed to pick up everything, and we joyfully thanked our Heavenly Father for this miracle. Yuriy’s family also took part in the children’s program at the High Hall church and now they have become part of our IMOCE family!!

Our brothers on the other side of the island were overjoyed and thanked the Lord when they learned that a cotton candy machine, corn and our branded T-shirts had also been delivered for their mission. And literally, immediately, a team from Santiago went to the farthest point of Cuba, the province of Barakova, to work in 8 high-altitude villages and spend HAPPY TIME there for a week and give joy and hope for salvation to children and adults.

We thank all sponsors and volunteers who help in the work of the IMOCE mission in different parts of the world. Together we are a huge force! Blessings to all of you dear friends!